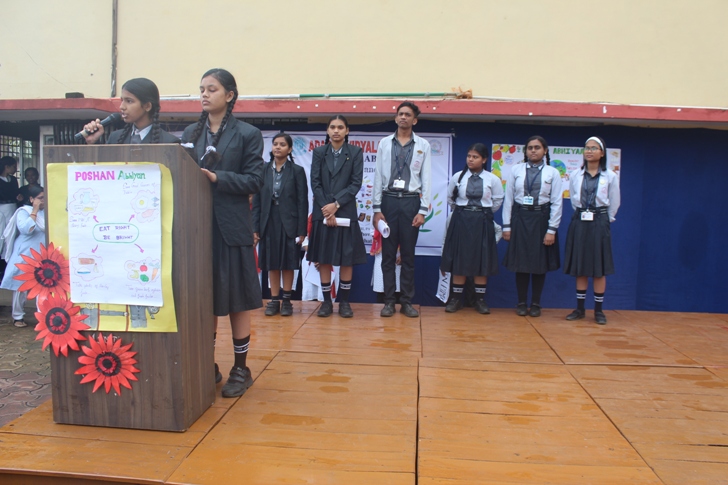 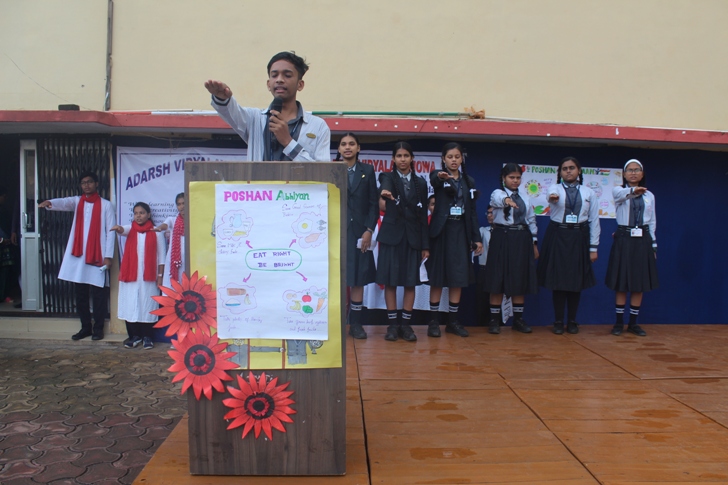 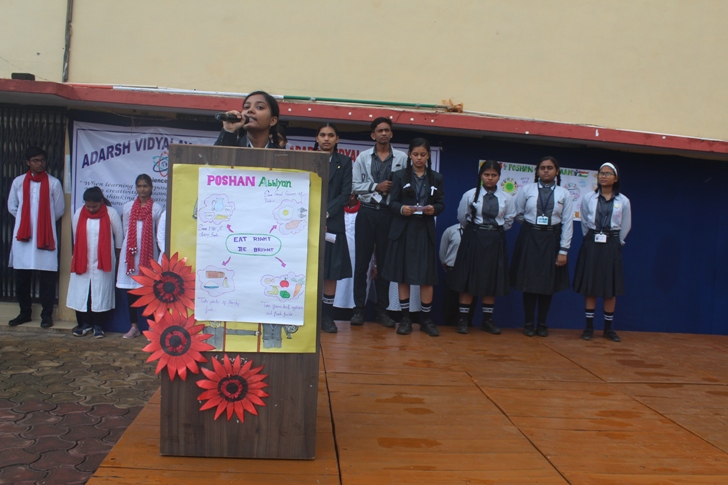 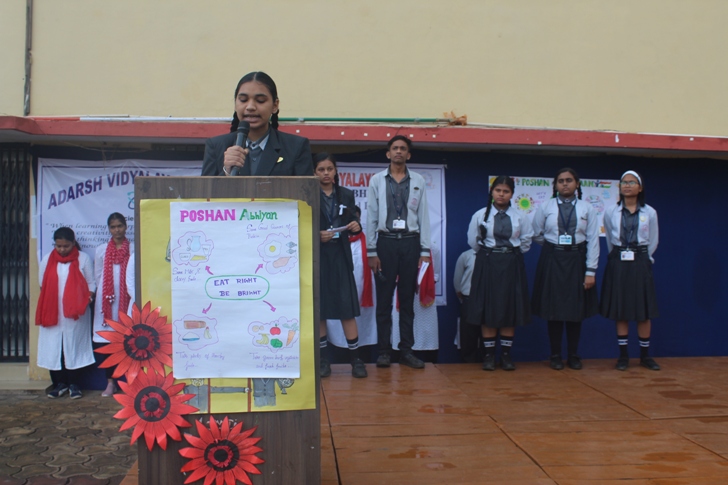 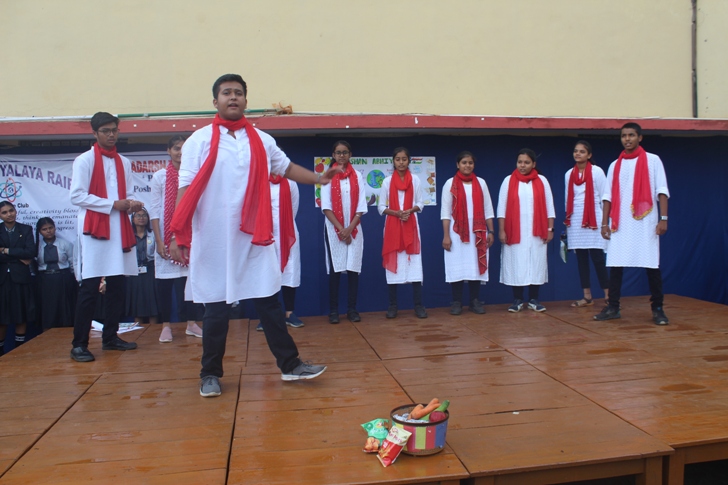 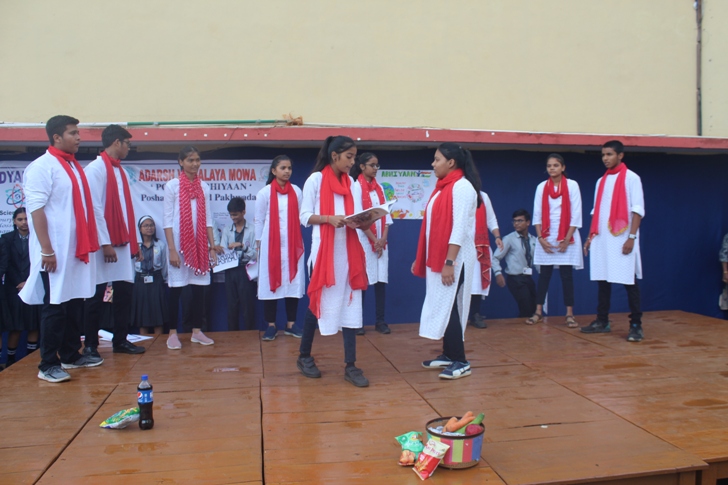 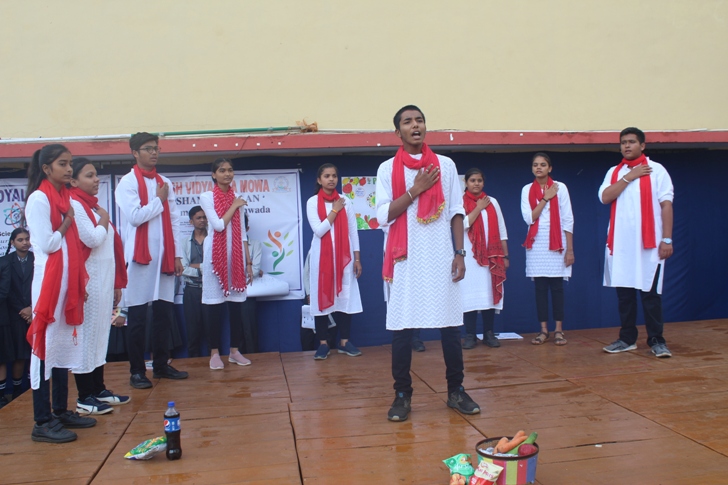 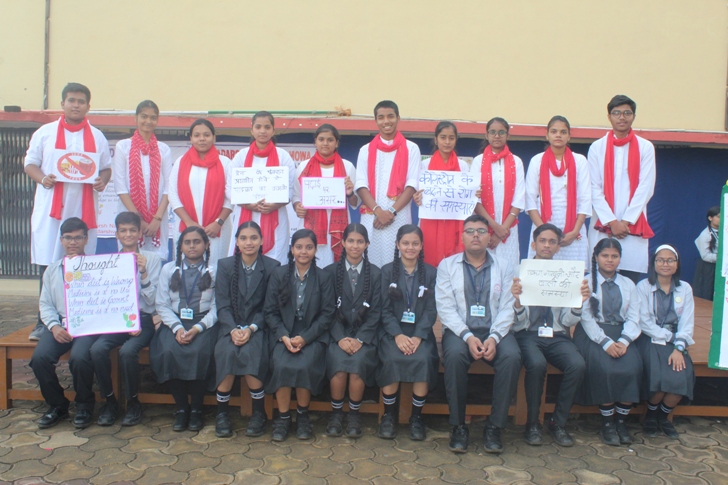 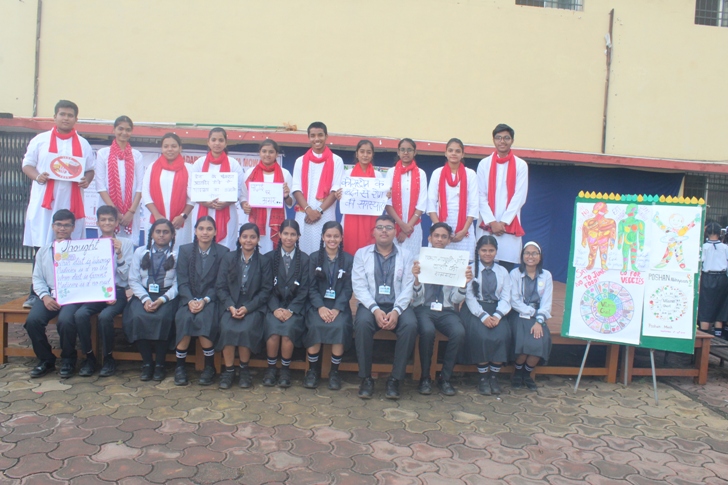 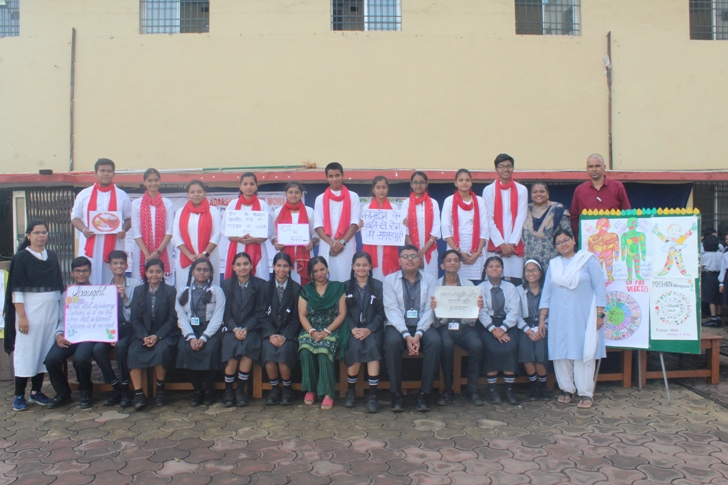 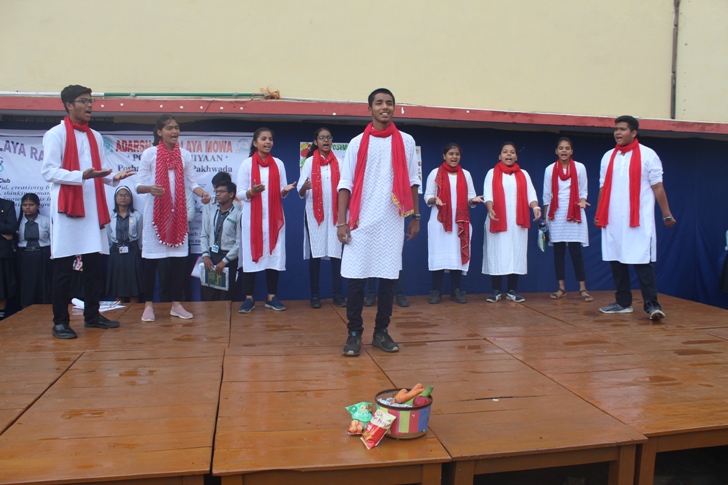 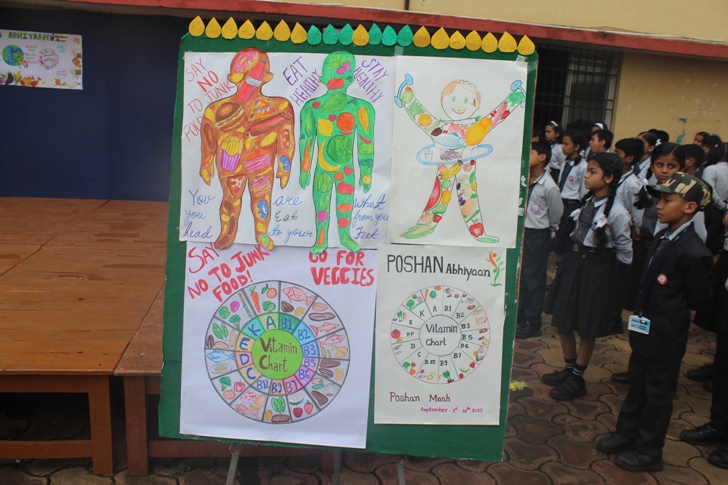 Who and how we are. From the annals of the human race and the art or science of governing the complicated interrelationships of groups of people, theres always hope that the study of our past that will help to apprise and inspire a better future. There is no happiness except in the realization that we have accomplished something.

Historically, Adarsh Vidyalaya is an artifact of the charitable community, Raipur Kerala Samajam of the late 20th century. In the year 1974 few of its senior members, put forward the then radical idea that an educational set-up was the ideal place for serving humanity. The concept took hold, and in 1975 and Adarsh Vidyalaya, came into existence, functioning at Raipur, Chhattisgarh with an undersized infrastructure, at Jail Road with few students and teachers. It has foreseen the best education imparted and it is highly committed for the same. Despite a then current situation that produced disarray with other institutions, Adarsh Vidyalaya, with the dedicated and committed members of Raipur Kerala Samajam, staff, and well-wishers ensured that, it was, well positioned, to continue helping students reach their true potential. Ten years later, in 1984, Raipur Kerala Samajam, with enormous growth of the institution and being in parallel with a period of remodeling and moving structures, until the vibes ensured the basic form that it retains today, Adarsh Vidyalaya was brought forward with the most recent and much elevated concepts in the teaching-learning process. The school curriculum also experienced a significant transformation, most notably the integration and application of learning strategies for the classroom by updating itself and adopting the best techniques. Comparatively a miniature, when started, in late twenties, has bloomed into a premier educational set-up, educating over 6,000 students. Adarsh Vidyalaya, transformed into Adarsh Vidyalaya, Devendra Nagar, Adarsh Vidyalaya, Tatibandh and Adarsh Vidyalaya, Mowa, cooperatively named as Adarsh Vidyalaya group of Schools. Adarsh Vidyalaya group of schools has since then grown as one of the best educational set institutions in and around. However, had a humble beginning, it is successful in attaining high status in the society, with the certified unwavering growth. Raipur Kerala Samajam could withstand all the challenges with the spirit for a noble cause. It is now among the pioneers in educational expertise and excellence. Adarsh Vidyalaya is proud to be contributing its humble mite in the nation’s noble mission of making citizens literate.